Latest updates from the campaign:

I know what it is like to work across the political spectrum and so does Alistair Firmin. - Allen Alley - Former Chair, Oregon Republican Party; Former Deputy Chief of Staff, Governor Kulongoski

Firmin will fight for our schools, students

As a parent of four public school children, Alistair's voice will be vital as he advocates for all children. We need his passion in the Legislature to help our students recover. - Bob Barman, Former Board Chair, Lake Oswego School District

As Democrats living in Oregon, we see a disconnect between the local Democratic candidates — who we tend to like — and their collective inability to fix Oregon's massive problems when they get to Salem. - Ana Lauren and John Boylston

After years of supporting a roughly equal number of Republicans and Democrats in the general election, this year the IPO has given its "stamp of approval" to just five Republicans. - Drew Kaza, Co-chair, Independent Party of Oregon

As a Democrat, I'm supporting Firmin for House District 38

I'm a proud Democrat eagerly voting for Independent Party and Republican Party nominee Alistair Firmin for Oregon House District 38, which represents Lake Oswego and Southwest Portland. Why am I voting for the Independent/Republican nominee and not the Democrat nominee even though I'm a Democrat? - Danielle Miller

A fresh perspective is clearly needed in Oregon and Alistair Firmin will bring practical approaches and citizen recognition that one size does not fit all Oregonians. - Claudia Valderrama

Firmin will focus on results, bringing people together 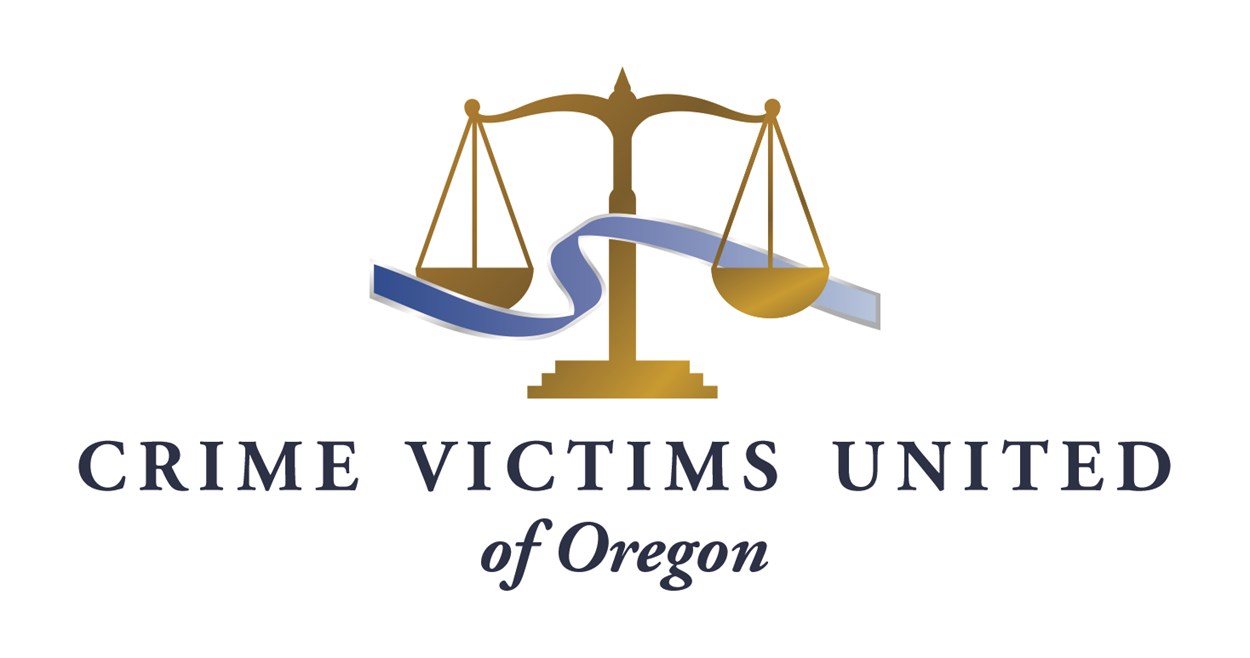 Crime Victims United of Oregon is pleased to announce that we have endorsed Alistair Firmin's candidacy for State Representative in House District 38.

7/18/22 - A quorum of the state and federal nominating caucus met from 6:30-10 pm on July 17th.  Alistair Firmin was nominated to represent the Independent Party of Oregon for State House District 38 in the 2022 General Election. Full list of Independent Party Nominees here.

Action needed in a crisis

We must have immediate, civil dialogue about what is needed today so the right to bear arms is not in conflict with the rights, freedoms and liberties of every individual to move safely and securely around their communities.

Though he is a registered Republican, Lake Oswego resident Alistair Firmin describes himself as a centrist who wants to restore balance to Salem.